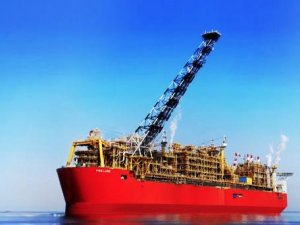 South Korean shipbuilder Samsung Heavy Industries (SHI) said that net profit for the third quarter of 2017 was down 81.8% year on year to KRW23.4 billion (USD20.44 million), mainly due to deliveries of low-priced vessels and a decrease in orders.

The shipbuilding industry, once regarded as the backbone of the country's economic growth and job creation, has been reeling from mounting losses caused by an industrywide slump and increased costs.

The shipbuilders have drawn up sweeping self-rescue programs worth some 11 trillion won in a desperate bid to overcome a protracted slump and mounting losses.

This news is a total 671 time has been read
Tags: Samsung Heavy's Profit Down 82%