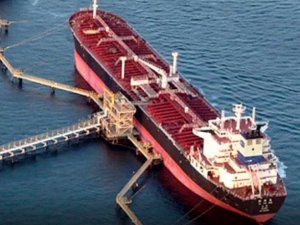 Saudi Arabia, the world’s top oil exporter, will supply full contractual volumes of crude to two refiners in Asia in June, two sources with knowledge of the matter said on Thursday.

The producer told buyers it planned to reduce Arab Heavy crude exports in June, but would top up the volume with the Arab Light grade to meet contractual obligations, the sources said. They declined to be identified as they were not authorized to speak with media.

Saudi Arabia was likely reducing heavy crude supplies to help meet a rise in its own crude oil demand for power generation during summer, traders said.

Last week, state oil giant Saudi Aramco raised the June price for its Arab Light grade for Asian customers to the highest since August 2014. Saudi Aramco could not be immediately reached for comment.

This news is a total 786 time has been read
Tags: Saudi Arabia to keep June Crude Oil Supply Steady