Save the final four men aboard a cargo ship 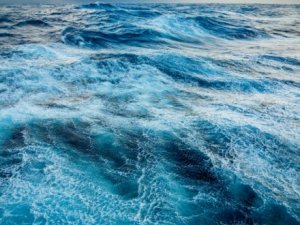 Rescuers had to bore through fireproof glass and navigate passageways that had become vertical drops to save the final four men aboard a cargo ship that capsized off Georgia’s coast, a Coast Guard official said Tuesday.
The rescue effort was completed Monday evening, when a team pulled the last man — trapped in the engine room — from the 656-foot Golden Ray that had fallen onto its side after listing heavily in St. Simons Sound.
The team first cut a hole in the ship’s hull so they could insert a camera, said Capt. John Reed, commander of Coast Guard Sector Charleston. The hole was widened to provide the trapped men food and water before the team began connecting a series of 3-inch holes until they had an opening large enough to enter the boat and rescue the men, he said.
To save the final crew member stuck in the engine room, the team had to “grind through a glass window that’s meant to protect from fire and flames and explosions in an engine room,” Reed said. For being trapped without food or water for almost 40 hours, the crewman was in stable condition, he said. 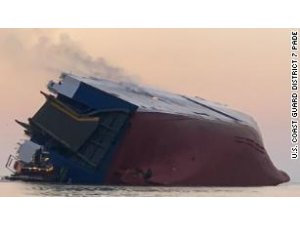 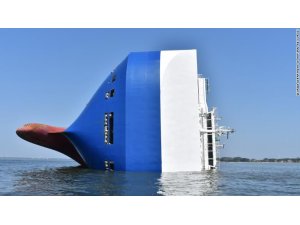 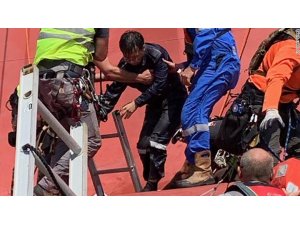 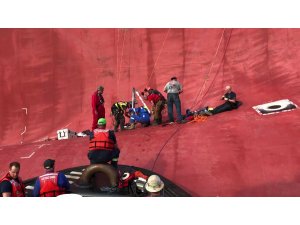 This news is a total 1868 time has been read
Tags: cargo ship capsized, Georgia coast , save the final four men aboard a cargo ship