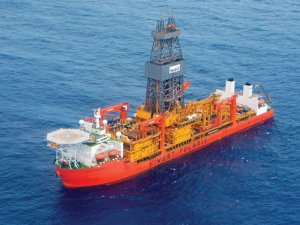 Drillship West Saturn has received a one-well contract with Exxon Mobil. The ship will work from December 2016 to January 2017 at a dayrate of $225,000.

“The offshore drilling market continues to be challenging; however, we are seeing an improvement in the level of bidding activity. Most of the new work is for short-term contracts at or near cash flow breakeven levels, and 2017 is expected to remain challenging,” said Per Wullf, CEO and president of Seadrill Management. “However, we expect the market to gradually improve as costs have been reset across the value chain and more drilling activity will be needed to avoid accelerated production declines,” he added.

This news is a total 2287 time has been read
Tags: Seadrill secures two drillship contracts