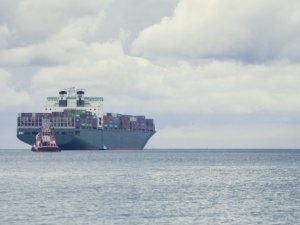 In conjunction with the reorganization, Atlas expects to announce the closing of Atlas’ USD 750 million acquisition of APR Energy Limited, a company specializing in fast-track, mobile power solutions.

With the completion of the transactions, Seaspan and APR will both become wholly-owned subsidiaries of Atlas. As World Maritime News previously reported, the move is aimed at advancing strategic capital allocation initiatives and providing operational transparency.

The reorganization was approved by Seaspan shareholders at the Special Meeting of Shareholders held on February 27, 2020, in Hong Kong.

This news is a total 765 time has been read
Tags: Seaspan Corporation.