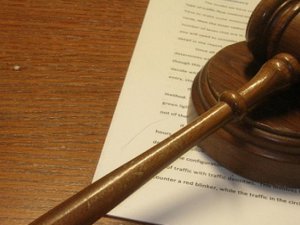 Shanghai Bestway Marine & Energy Technology announced that the company had received notice from Shanghai Public Security Bureau Songjiang Branch that the company’s second largest shareholder was suspected of being involved in contract fraud.

Li Lu, the second largest shareholder of Bestway, holds 70,312,500 shares of the company.

Bestway signed contract with Li for share issue and assets purchase in cash in 2015. The company purchased 100% equity shares of Taizhou Jinhaiyun Marine Equipment Company from Li. However, the forged operation status of Jinhaiyun caused huge loss of Bestway in recent years.

To protect the benefits of the company and medium and small investors, the company had taken some actions towards Li and relevant people earlier including internal audit.

Bestway was granted court approved restructuring in February this year and is hoping to improve its financial status and return to normal operations. It is hoped investigation into Li will help Bestway to recover some of its losses.