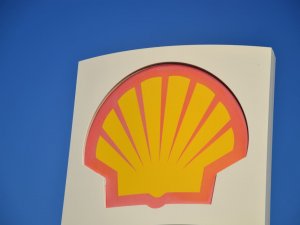 Hague-based Shell said on Monday that these shipments will be the first carbon-neutral LNG cargoes to Chinese Mainland.

The cargoes will provide enough energy to power nearly 300,000 homes for a full year.

Carbon-neutral means that all emissions coming from exploration and production of the natural gas are offset by credits from a variety of nature-based projects.

These include Shell supported afforestation projects from Qinghai and Xinjiang provinces in China, the company said.

CNOOC plans to auction these two LNG cargoes through the Shanghai Petroleum and Gas Exchange.

To remind, Shell has last year signed a deal to deliver carbon-neutral LNG cargoes to GS Energy and Tokyo Gas.

This news is a total 1981 time has been read
Tags: CNOOC , Shell