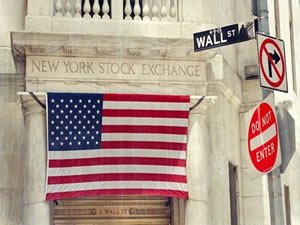 An overnight drop in US stock markets on coronavirus concerns saw listed shipowners take a battering.

The Dow Jones dropped 650 points (2.3%) overnight, while the Nasdaq was down 189 points (1.64%), however most shipping stocks bore the brunt of the sell-off dropping far more than the index average.

Biggest losers included Danaos Corporation which was down 7.8%, followed by Globus Maritime which dropped 7%, while Costamare, TEN, GasLog, Scorpio Tankers and Golar LNG Partners were all down more than 5%.

Of the many listed companies in the US, only Teekay Tankers, Panagea, Navios Maritime Holdings, Seacor Holdings and Grindrod finished in the green.

This news is a total 6876 time has been read
Tags: Shipping stocks hammered as Wall Street tumbles