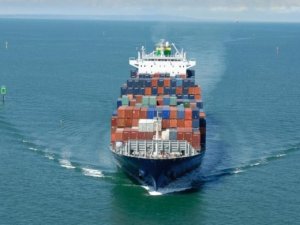 Rickmers Maritime, the failed boxship leasor of Bertam Rickmers, will be delisted from the Singapore Exchange (SGX), 10 years after its IPO, back when shipping trusts were all the rage in the Lion Republic.

With Rickmers Maritime beign wound up following massive losses, its manager has sought to delist with shareholders braced for a big loss.

''[U]nitholders will not receive any recovery or distribution in connection with the winding up of the Trust,'' the comapny stressed in a release.

The bust company also said there was not chance of any corporate rehabilitation.

SGX for its part said it had no objection to the proposed delisting. A date for Rickmers Maritime exit from the SGX will be announced shortly.

This news is a total 596 time has been read
Tags: Singapore Exchange approves Rickmers Maritime's delisting