Sovcomflot IPO due this year 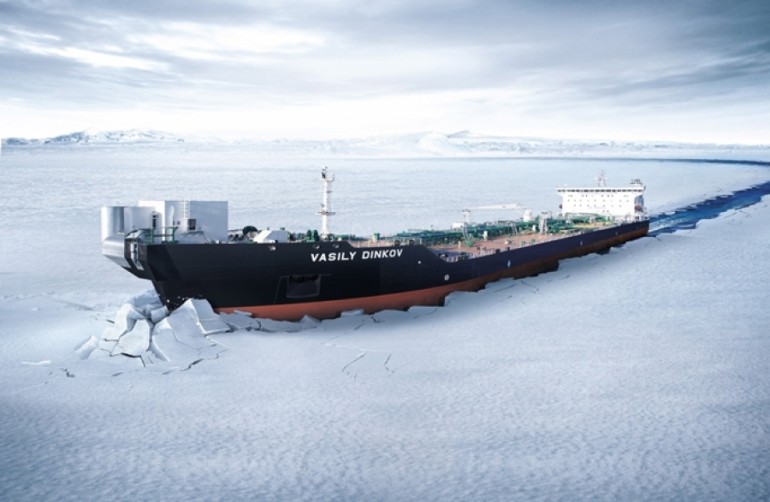 Sovcomflot’s long mooted listing has moved a step closer. Economy minister Alexei Ulyukayev has discussed how privatisation plans are moving ahead across a number of industries as the Kremlin looks to rein in its budget deficit.

Ulyukayev was quoted by local Russian news agencies as saying that the government might get around RBL24bn ($357m) roubles from selling a 25% stake in the nation’s top line, Sovcomflot. He said the IPO would happen this year.

The shipping line has more than 100 tankers in its fleet including crude and LNG plus nine bulk carriers. A listing has been on the cards for the Sergei Frank controlled company for a number of years.

This news is a total 20324 time has been read
Tags: Sovcomflot IPO due this year