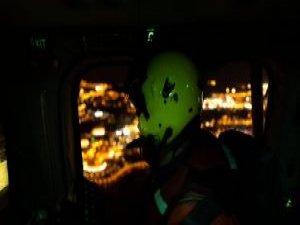 Spanish authorities recovered a body of a cruise ship passenger in the Gulf of Cadiz today, NATO said.

The person was reported missing from an Italian cruise ship sailing off the coast of Spain.

Although the cruise ship has not been identified, German cruise ship website Schiffe und Kreuzfahrten reported that the vessel in question is Costa Pacifica operated by Italian Costa Cruises.

The passenger reportedly fell from the ship’s deck 8 in the evening hours of October 10.

Further details on the incident are yet to be provided 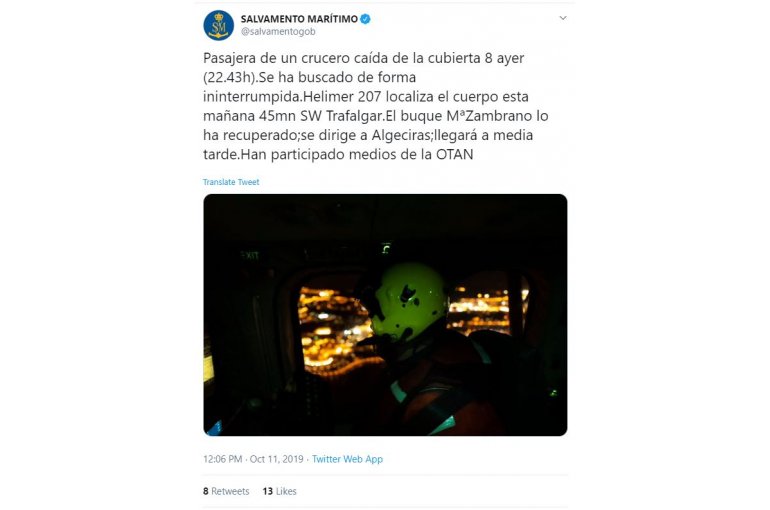 This news is a total 650 time has been read
Tags: Casualty, Cruise Ship, NATO, Salvamento Maritimo.