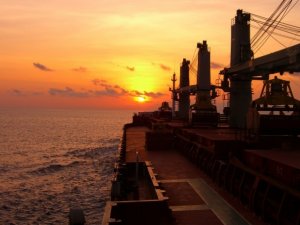 A Sri Lanka cement manufacturer has doubled the size of its fleet in a matter of weeks. Tokyo Cement, Sri Lanka's first privately owned cement manufacturing company, has taken two handysizes in quick succession to go alongside its existing handy pair.