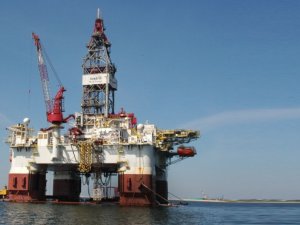 Seadrill has announced that it has received a notice of termination from Statoil for semi-submersible West Hercules.

In accordance with the contract, which was due to expire in January 2017, the company will receive a lump sum payment of around $61m, plus dayrate and reimbursement of costs associated with the demobilization of the rig.

The rig had been operating offshore Newfoundland in Canada for the past 18 months, and was to relocate to the Aasta Hansteen field which has subsequently been delayed.

The West Hercules is currently being marketed for new work.

Seadrill has now suffered two cancellations in the last week with ExxonMobil terminating the contract last week for West Capella.

This news is a total 20792 time has been read
Tags: Statoil terminates Seadrill charter