Strike kicks off on seven Shell platforms in the North Sea 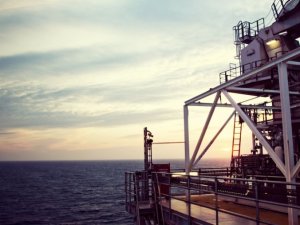 Around 400 North Sea workers kicked off a 24-hour strike this morning, protesting pay cuts by the Wood Group on Shell platforms. The strike is the first of its kind in the offshore industry in nearly three decades.

In February, Wood Group announced plans to slash pay for around one third of its contractors in the UK. Moreover, two-week working cycles have become three-week ones, something else that has annoyed the workers. An overtime ban has also been instituted as Wood Group fights to remain profitable in the area.

This news is a total 2464 time has been read
Tags: Strike kicks off on seven Shell platforms in the North Sea, türkishmaritime