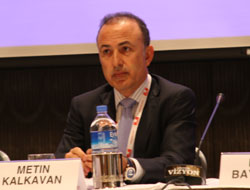 Metin Kalkavan, the Chairman of Chamber of Maritime Trade made significant statements at the Turkish Shipping Summit 2008.

Metin Kalkavan: "If we don"t take any steps, it is highly possible that the current situation will turn out to be a catastrophe."

Metin Kalkavan, the chairman of chamber of maritime trade was one of the reputable guests and speakers of the Turkish Shipping Summit 2008, which was held at Four Seasons Hotel at Bosporus. Speaking about the relevant economic atmosphere, Mr. Kalkavan told that no one expected such a fast change in the economy. He went on making statement as following:

"We are trying to delete the shock waves caused by the crisis. The crisis started in the States in August 2007 and now we are all trying to solve it. We never learn from the past. The global crisis we are facing today is way different than great world depression 1929. Today it is more global and one side of the world can be affected by the other side of the world only in a minute. The cards are being reshuffled. We will definitely have better economic environment, but when? Some people assume that better days will come in 6 months, some say 8 months, but unfortunately everyday we receive bad signs. If we don"t take any steps, it is highly possible that the current situation will turn out to be a catastrophe. Formerly it was "easy" money, now it is "busy" money. Although in Turkey we have a good banking system, the banks are squeezing the money. Cash flow is the main problem we have now. It is time to be reasonable for everyone. The companies need to sacrifice their assets.? 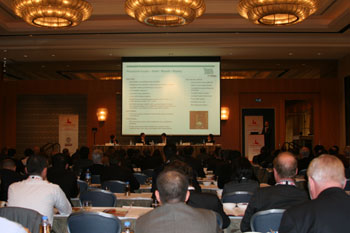 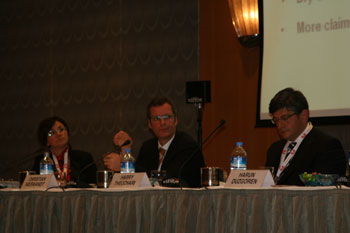 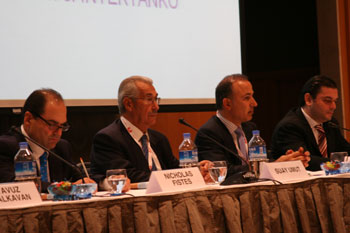 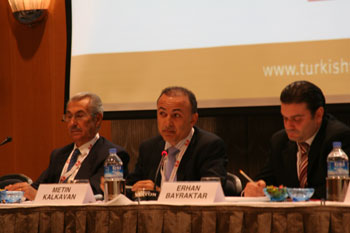 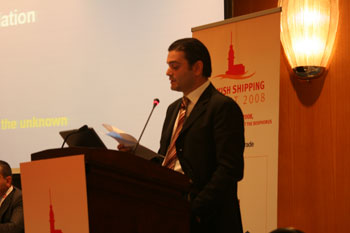 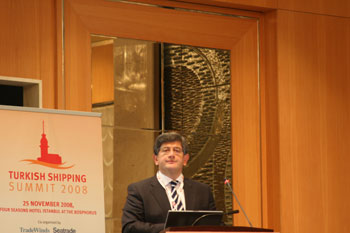