THE Alliance blanks sailings and keeps services merged in August 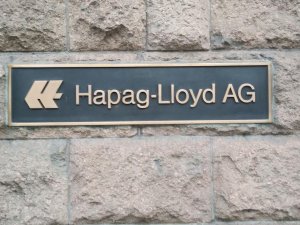 Container shipping grouping THE Alliance has announced its blank sailing and service suspension plans for the month of August as lines continue to face reduced demand due to the Covid-19 pandemic.

On the Asia – Med trade four sailings would be blanked in August, while seven sailings to the transpacific west coast would be voided. On the transpacific east coast services via the Suez and Panama Canals the EC3 and EC1 services would remain merged with the exception of week 33.

THE Alliance will continue to closely monitor the market situation and respond efficiently by restructuring their service scheme to meet market demand," ONE said.

This news is a total 2586 time has been read
Tags: THE Alliance blanks , sailings and k, eeps services, merged in August