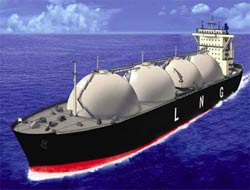 This will be the eighth LNG carrier in Tokyo LNG Tanker's fleet. Like the existing LNG carriers of Tokyo LNG Tanker, the new carrier is expected to call LNG terminals worldwide. It offers the maximum tank capacity compatible with major terminals in the Asia-Pacific region ("Pacific Max"), offering 14 percent more capacity than the 155,000 cu.m design.

After its completion in 2011, together with existing LNG carriers, the ship will transport LNG cargos from Northwest Shelf Expansion Project, Malaysia I and III Project, Darwin Project, Sakhalin II Project, Pluto Project,Gorgon Project and other projects.

NYK Line is appointed to be the ship manager under the 20 year-term time charter.

By managing eight LNG carriers, Tokyo Gas Group intends to procure LNG not only through long term contracts, but also through short term, spot contracts and other innovative methods. This will contribute to lower LNG fleet costs for Tokyo Gas while increasing its LNG procurement flexibility. 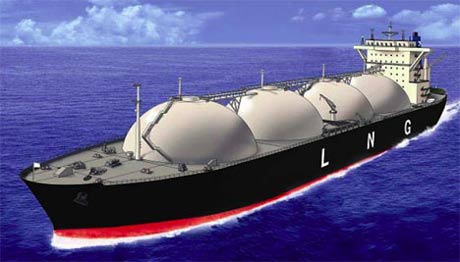 This news is a total 632 time has been read