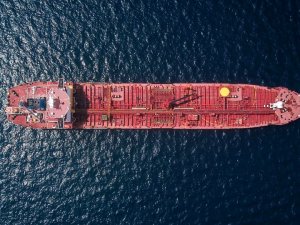 As informed, the ships, Eco Fleet and Eco Revolution, have been sold to unaffiliated third parties.

The tankers are expected to be delivered to their new owners during January 2020, TOP Ships said.

Each weighing 39,000 tons, Eco Fleet and Eco Revolution were built at Hyundai Vinashin shipyard in Vietnam in 2015 and 2016, respectively.

The recent disposal comes two weeks after TOP Ships purchased two MR2 tanker newbuilds from an entity affiliated with the company’s CEO. The two ultra-high specification scrubber-fitted 50,000 dwt vessels are being built at Hyundai Mipo Dockyard in South Korea and are scheduled for delivery in February 2020.

Once the newbuild pair is delivered, TOP Ships will have a fleet of fourteen tankers, comprising twelve MR2 and two Suezmax vessels, according to the company’s website.

This news is a total 183 time has been read
Tags: Tanker, TOP Ships.