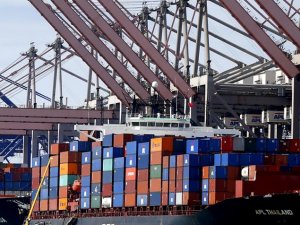 Negotiators from the 12 countries working on the Trans-Pacific Partnership (TPP), a deal to reduce tariffs on trade, meet in New York today.

This is a meeting about a meeting: its purpose is to prepare the ground for ministers from the countries involved, who are expected to meet in March.

There are stumbling blocks everywhere, as each country tries to gain as much as possible for its exporters while doing the minimum to reduce import tariffs. In America the politics are uncertain: to pull off TPP Barack Obama must first secure “trade-promotion authority”, which allows American negotiators to cut deals without worrying that Congress will unpick them later. In theory a Republican Congress is more likely to grant this authority than a Democratic one. But Republicans are not in the mood to give the president anything.

Multiply such domestic political considerations by 12 and it becomes apparent why so many meetings are required. 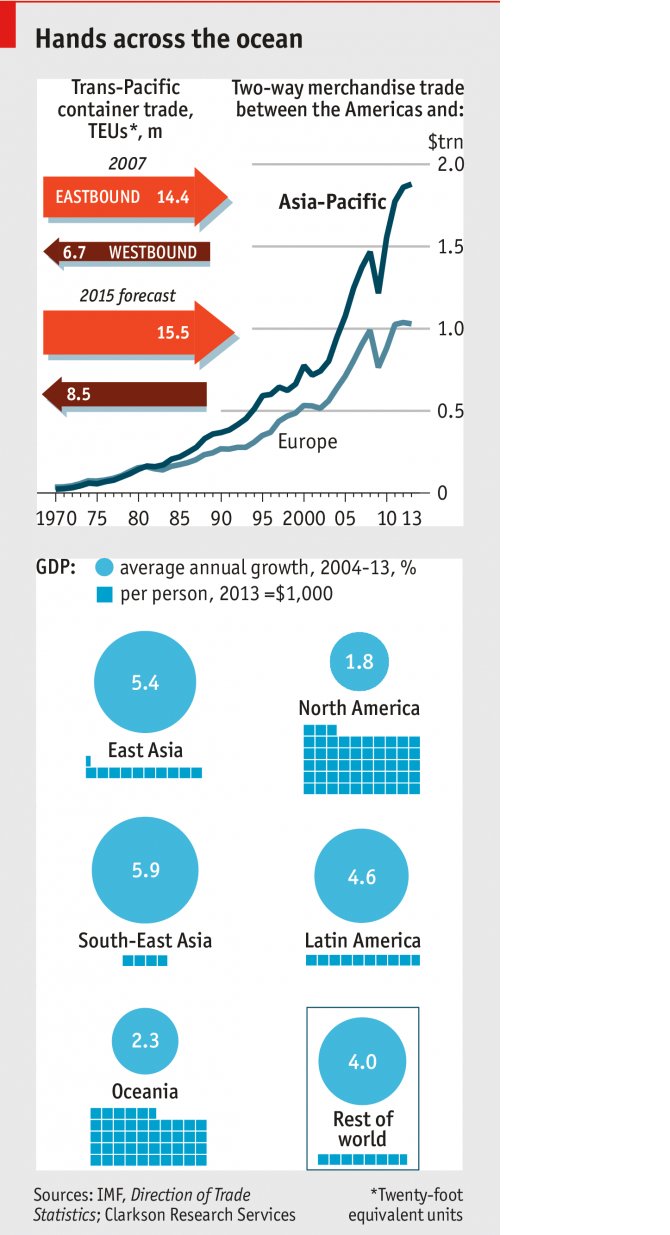 This news is a total 1752 time has been read
Tags: Barack Obama, America, Pasific, Democratic