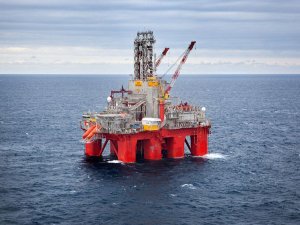 Two days ago, Transocean announced that the midwater semisubmersible Transocean 712 was awarded a 13-well contract (approximately 580 days) commencing in March 2019 in the U.K. North Sea with ConocoPhillips.

Transocean specializes in technically demanding sectors of the global offshore drilling business with a particular focus on deepwater and harsh environment drilling services, and believes that it operates one of the most versatile offshore drilling fleets in the world.

This news is a total 637 time has been read
Tags: Transocean Signs 11 Well Contract with Chevron Australia