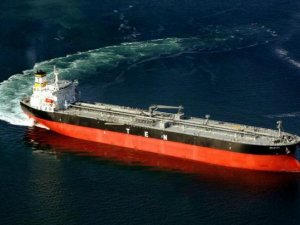 In 2013, the two companies signed an agreement for Statoil to charter five to nine aframax tankers with charter periods of five to nine years.

TEN said the contract could generate gross revenue of more than $100m.Thomas Zafiras is TEN’s second of nine purposely built aframax tankers on order. The company will take delivery of a panamax tanker later this month, with the vessel also committed to a long term charter.

This news is a total 3299 time has been read
Tags: Tsakos Energy Navigation sends newbuild aframax out on charter, turkishmaritime