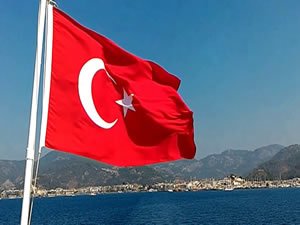 Turkey has increased the levels of maritime pollution fines raising them by 9.11 %, according to the Standard Club.

Environmental pollution fines are revised annually and declared in the Official Gazette for the respective year.

The fines relate to pollution caused by cargo ships and other naval vessels discharging petroleum and petroleum derivatives, solid waster or domestic wastewater, or dirty ballast.

Authorities that detect a pollution incident are under an obligation to report the incident to the Turkish public prosecutor immediately. Subsequently, the public prosecutor will commence a criminal investigation, which is usually followed by criminal proceedings brought against the master of the ship.

These proceedings may proceed even if the fine is paid. The investigation can also result in the delay or detainment of a vessel.

The shipowners are entitled to lodge an appeal before the Administrative Court within 30 calendar days from the fine notification date.

Generally, there are very low prospects of success in the appeal proceedings.