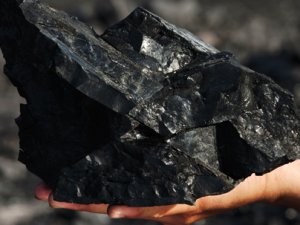 Turkey’s imports of bituminous thermal coal in the first half of 2015 surged 29% year on year to 12.931 million mt, according to data from the Turkish Statistical Institute.

Total H1 sales for imported thermal coal were $1.089 billion, with no comparable year-ago figure, equivalent to an H1 average price of $84.28/mt.

The main two suppliers of thermal coal to Turkey during the first half of the year were Colombia with 5.179 million mt, an 11% year-on-year rise, and Russia with 4.313 million mt, up 27%.

In June alone, Turkey imported 2.163 million mt of thermal coal, a 20% rise year on year and the highest monthly volume since February.

Turkey’s Russian imports in June were at their highest since January at 781,551 mt, up 3% month on month but down 18% year on year.

The Mozambican coal shipment cost around $112/mt, stable for the third consecutive month.Platts assessed the May monthly average of its CIF Turkey 6,000 kcal/kg NAR 90-day price at $64/mt, down 50 cents month on month.

This news is a total 7039 time has been read
Tags: turkey, coal, thermal, Turkish maritime Report: Maritime Cyberattacks Up by 400 PercentCybersecurity consultancy Naval Dome has reported a 400 percent increase in attempted hacks since February 2020.