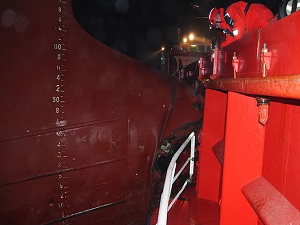 Ships stuck together and drifted being stuck, until they were separated, according to AIS, at around 0630 UTC Nov 16. EEMS COBALT was en route from Netherlands to Spain, PAKSOY-1 was en route from Netherlands to S-Petersburg, Russia. No information on damages yet, but understood both ships should sustain serious damages, and most probably, water ingress. At least 6 SAR ships, tugs and anti-pollution boats are on the site. No injures reported, no pollution, either. 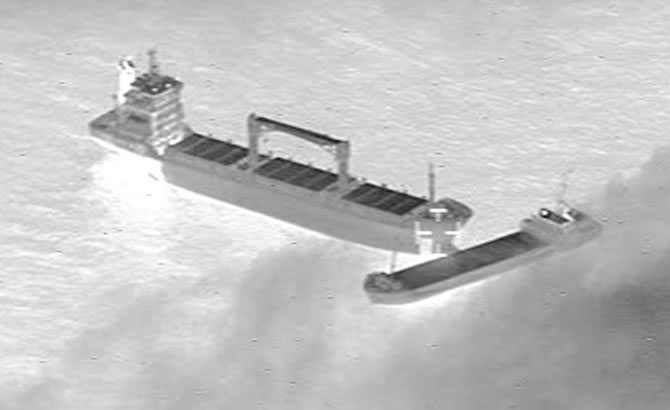 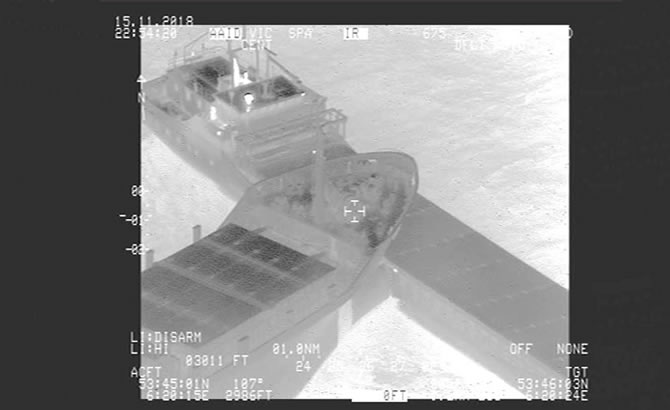 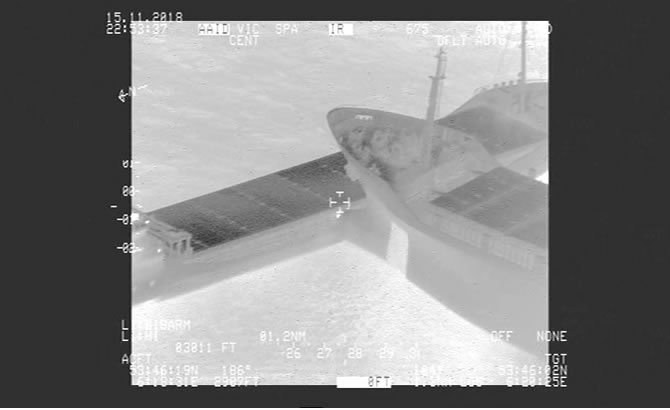