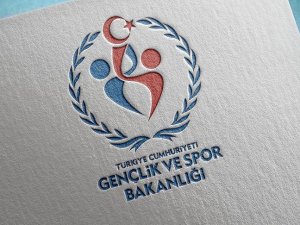 Hundreds accused of having links to July 15 coup attempt

Turkey’s Ministry of Youth and Sports suspended 245 personnel on Wednesday amid a nationwide move against those suspected of having links to last Friday's military coup attempt.

Speaking during a live TV program, Minister Akif Kilic said that since Saturday 2,345 people have been relieved of duty as part of a "parallel state probe".

The moves come after last Friday’s coup attempt, during which at least 240 people were martyred and nearly 1,500 others injured.

The attempted coup has led to a wave of arrests and suspensions in military, judicial, police and civil service institutions.

The government has said the plot was organized by followers of U.S.-based preacher Fetullah Gulen.

Gulen is accused of a long-running campaign to overthrow the state through supporters within Turkish institutions, particularly the military, police and judiciary, forming a ‘parallel state’.

This news is a total 5561 time has been read
Tags: Turkish Sports Ministry suspends 245 personnel, türkishmaritime