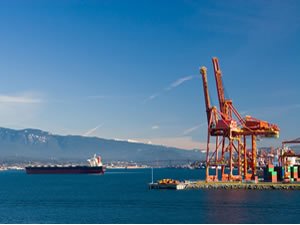 Two crew members of bulk carrier were seriously injured Tuesday when a lifeboat released during a drill in Vancouver’s English Bay, Canada’s CBC has reported.

The two crew members were reportedly inside the lifeboat when it fell without warning during a drill. They were taken to the hospital with significant injuries, the CBC reported citing B.C. Emergency Health Services.

The name of the ship involved was not included in the report.

This news is a total 1727 time has been read
Tags: Lifeboat Drill Accident in Vancouver