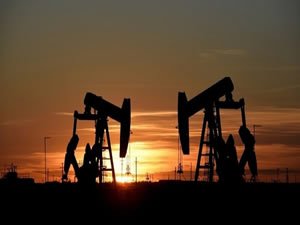 An estimated 22 billion barrels of non-conventional and recoverable crude was recently discovered in Abu Dhabi, the capital of the United Arab Emirates (UAE).

The SPC also approved on the same day to increase the capital investment in Abu Dhabi National Oil Company to 448 billion dirhams (122 billion US dollars) from 2021 to 2025.

The move is expected to re-inject 160 billion dirhams (43.6 billion dollars) into the local economy.

This news is a total 5050 time has been read
Tags: UAEUNITED ARAB , EMIRATESOIL , ABU DHABI