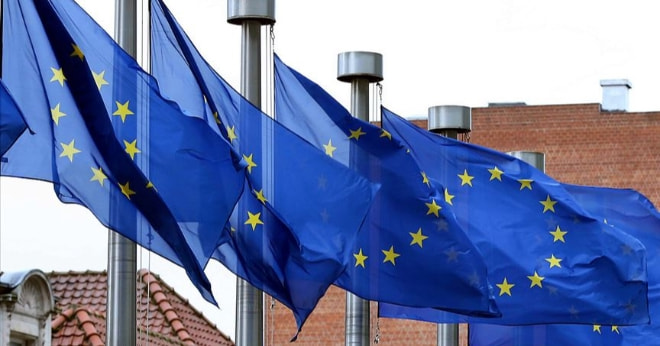 France and the UK on Thursday criticized Iran’s recently announced intention to further reduce its level of compliance with the nuclear deal of 2015.

Iran’s plan to suspend limits on nuclear research and development is “deeply concerning”, said a statement by the UK’s Foreign and Commonwealth Office.

“This third step away from its commitments under the nuclear deal is particularly disappointing at a time when we and our European and international partners are working hard to de-escalate tensions with Iran,” the statement added.

In a separate statement, French Foreign Ministry Spokeswoman Agnes von der Muhll said that Iran “should refrain from taking concrete actions that will not comply with its commitments and may harm efforts to de-escalate tension”.

Muhll said that they will discuss Iran’s recent announcement with partners and International Atomic Energy Agency.

On Wednesday, Iranian President Hassan Rouhani said that his country would soon take a third step in reducing its commitments under the nuclear deal.

The nuclear deal agreed on by Iran, China, France, Germany, Russia, the UK, the US and the EU gave Tehran relief from sanctions in exchange of limiting its nuclear program.

Iran now insists that Europe must provide it additional economic support if they want to save the deal, after the US withdrew in May 2018 and slammed sanctions on Tehran.

This news is a total 782 time has been read
Tags: Asia , AmericasChinaEUEurope , RussiaFranceGermanyIranMiddle , EastNews , Russia