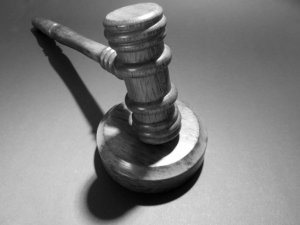 Unix Line, a Singapore-based shipping company, was fined USD 1.65 million by a US court for concealing illegal discharges of oily water.

The company was placed on probation for a period of four years and ordered to implement a comprehensive Environmental Compliance Plan as a special condition of probation.

The shipping company previously pleaded guilty to a violation of the Act to Prevent Pollution from Ships.

Specifically, Unix Line admitted that its crew members onboard the Zao Galaxy, a 16,408 gross-ton, ocean-going motor tanker, operated by the company, knowingly failed to record in the vessel’s oil record book the overboard discharge of oily bilge water without the use of required pollution-prevention equipment.

The dumping occurred in January 2019 during the vessel’s voyage from the Philippines to Richmond, California.

The ship arrived in Richmond in February 2020 where it underwent an inspection from the U.S. Coast Guard.

“Deliberately concealing illegal discharges of oil waste into our oceans is a federal crime we will not tolerate,” said Assistant Attorney General Jeffrey Bossert Clark of the Justice Department’s Environment and Natural Resources Division.

“This sentencing shows that polluting our oceans and misleading the Coast Guard will cost you.”

This news is a total 222 time has been read
Tags: Fine, Oily Waste, Unix Line, US Department of Justice.