US blacklists Chinese companies for dealing with IRISL 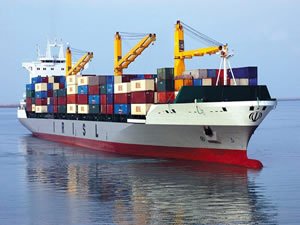 The United States has blacklisted six Chinese entities for dealings with Islamic Republic of Iran Shipping Lines (IRISL) in the latest sanctions against Iran.

Shanghai-based NVOCC Reach Group set up a joint venture with IRISL in 2017 to facilitate trade and logistics services between China and Iran.

These ships have since been sold.

According to VesselsValue data, one of the ships was sold to an affiliate of IRISL, while the buyers of the other three vessels were not disclosed.

In September, the US blacklisted 11 companies for facilitating Iranian petrochemical shipments.

This news is a total 4769 time has been read
Tags: IRISL , us sanction , IRAN , Iranian petrochemical shipments