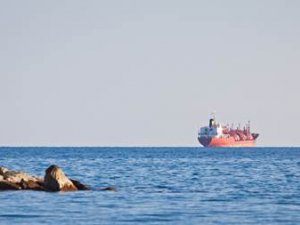 The United States is proposing to speed up approval of small-scale exports of natural gas, including liquefied natural gas (LNG), the U.S. Department of Energy said in a statement released on Friday.

The department said the proposed rule would "expedite the review and approval of applications to export small amounts of natural gas in the emerging small-scale LNG export market," which it said includes the Caribbean, Central America and South America.

To date, most applications for export approval have been for larger-scale natural gas exports, but Central and South American markets require smaller volumes, the Energy Department said.

“The Trump Administration is focused on finding ways to unleash American energy and providing a reliable and environmentally friendly fuel to our trading partners who face unique energy infrastructure challenges," Energy Secretary Rick Perry said in a statement.

This news is a total 842 time has been read
Tags: US Seeks Faster Approval of Small-scale Natural Gas Export