US Senators introduce bill to prohibit offshore drilling in the Pacific 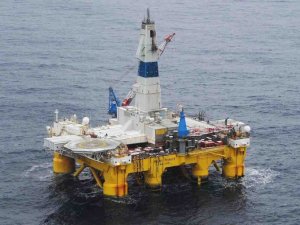 A group of six US Senators, all Democrats, has introduced a bill to put a permanent stop to offshore drilling in US Pacific waters.

The bill, the newest incarnation of a bill from 2010, would ban offshore drilling on the outer continental shelf of California, Oregon and Washington. The sextet of Senators are from those three states.

Known as the West Coast Ocean Protection Act, the legislation would prohibit the Secretary of the Interior from issuing leases for the exploration, development, or production of oil or natural gas fields in those areas.

The Senators’ principal reasons for promoting the bill are environmental, all reflecting concerns about possible oil spills damaging the waters and ecosystems as well as hurting the economies of coastal communities.