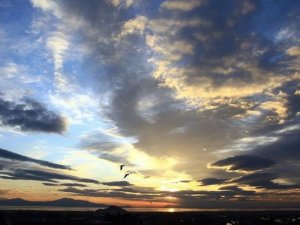 The bank noted that global economic developments and low energy prices lead to expectations that inflation is set to remain low in the near term -- below the bank's target of 2 percent.

At the close, American benchmark West Texas Intermediate had gained almost 6 percent to trade at $38.50 per barrel, while global benchmark Brent crude increased more than 4 percent to reach $40.30.

The U.S. dollar continued to fall against the Turkish Lira, from 2.9134 before the announcement to 2.8676 when the markets closed.

This news is a total 4244 time has been read
Tags: stock, market, closes, higher, after, Fed, decision, Turkish, Maritime