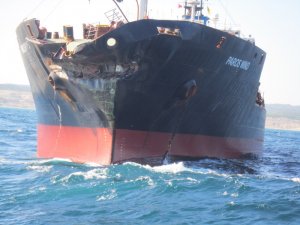 Turkish maritime authorities have confirmed that the tanker Paros Wind and the bulk carrier CS Jaden collided Monday night at about 11:30 p.m. approximately 8 nautical miles from the northern entrance in the Bosphorus Strait.

Both vessels were damaged in the collision and assisted to an anchorage outside the strait. 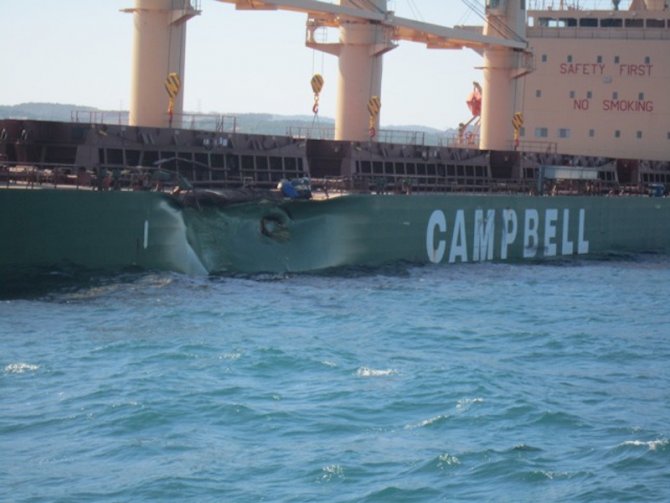 The 38,000 DWT CS Jaden was loaded with wheat while the 17,000 DWT Paros Wind was carrying a cargo of fuel oil when the collision occurred, according to the Turkish authorities.

Photos show damage to the bow of the tanker and on the port side of the bulk carrier. 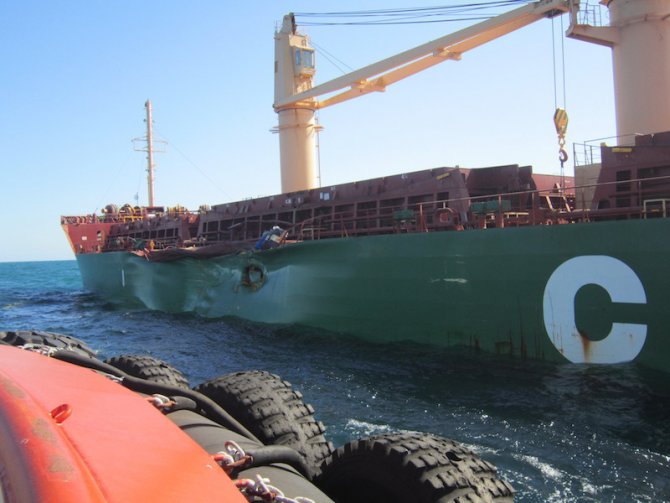 Both vessels were at anchor off Türkeli in the Black Sea as of Friday, AIS data showed.

The incident is the latest accident involving commercial ships in the Bosphorus Strait and greater Turkish straits area in just the past few months. Here’s the list of what’s been reported:

The Turkish straits – including the Bosporus, the Sea of Marmara, and the Dardanelles – collectively connect the Black Sea with the Aegean and Mediterranean Seas.

This news is a total 6630 time has been read
Tags: turkish straits, accident, collision, turkishmaritime