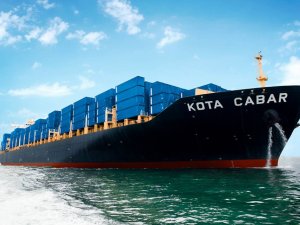 The P-class vessels were constructed by Yangzijiang Shipbuilding (Holdings) Ltd and were the largest ships in PIL’s fleet.

The sale has been ascribed to financial troubles at PIL and comes on the back of another deal made earlier in February.

This news is a total 1142 time has been read
Tags: Pacific International Lines, Wan Hai Lines.