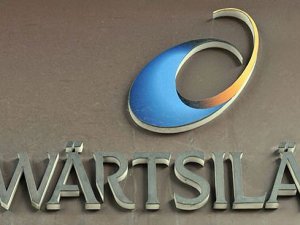 The joint venture deal between Wärtsilä and shipbuilding conglomerate China State Shipbuilding Corporation (CSSC) for the take-over of Wärtsilä’s 2-stroke engine business, which was announced in July 2014, has been finalized.

The required government and merger control approvals having been received, official closing took place on 19 January 2015.

“The new joint venture company represents an important opportunity for both partners and we stand at the threshold of a positive future for the Wärtsilä 2-stroke engine. The global shipping industry is developing with fuel economy and environmental compliance as its driving forces. The combination of Wärtsilä’s technical leadership and CSSC’s industrial strength will support the aim of WinGD to serve the industry with advanced products,” says Mr Martin Wernli, CEO, WinGD.

The company is owned 70% by CSSC and 30% by Wärtsilä, and is to be named Winterthur Gas & Diesel Ltd. (WinGD). The head office of WinGD remains in Winterthur, Switzerland and the company has subsidiaries in China, South Korea and Japan.