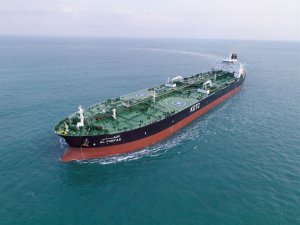 Wärtsilä said that the modification will reduce fuel consumption, and correspondingly lessen the environmental impact of the vessels’ operation by lowering greenhouse gas emission levels. The company won the order in the first quarter of 2020.

The retrofitting of the vessels with the Wärtsilä Fuel Efficiency Boost will take place over the coming six months.

The Wärtsilä Fuel Efficiency Boost is a combination of an increased compression ratio and modified injector nozzles. Together with optimised engine tuning parameters, it allows fuel savings of up to 4%. The pilot installation showed around 10~12 tons per day lower fuel consumption than a sister vessel operating the same route, and resulted in 1195 tons of fuel savings over the 9 months pilot period, the technology company said.

This news is a total 465 time has been read
Tags: KOTC , Wärtsilä