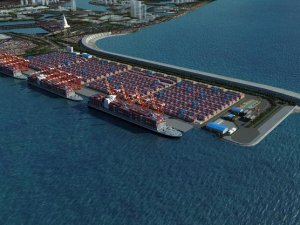 In line with the master plan of Colombo Port Expansion Project, the terminal will have 1,200 meters of linear quay wall. Based on the estimation of the Sri Lanka Ports Authority (SLPA), the development of the entire terminal is expected to cost approximately USD 500 million.

The SLPA has developed so far a 600-meter quay wall with a 440-meter berthing facility.

The tender is expected to be closed by the end of this month, according to the Edge Markets.

This news is a total 1008 time has been read
Tags: Westports to Bid for Sri Lanka’s Terminal Project