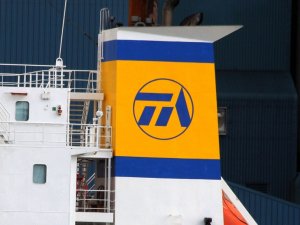 The services including TransBothnia, TransFeeder North and TransFeeder South have been since the acquisition offered under the TransAtlantic container brand.

A total of five ships with a capacity ranging from 700 TEU to 1,000 TEU are deployed in the services, which are centered on German ports of Hamburg and Bremenhaven and cover Denmark, Sweden and Finland.

Port rotations of the three services are as follows:

In November 2015, TransAtlantic AB reached an agreement to divest its container operation to X-Press Feeders and, in a separate transaction, to divest ship management operations to Sweden-based ship operator [email protected]

The container operations which were sold consisted of the three services, including the forwarding business and 15 onshore employees.

Founded in 1972, X-Press Feeders has a fleet of more than 100 vessels, of which 25 are owned, and operates in regions including Asia, the Middle East, the Caribbean, Central America, the Mediterranean and Europe.

This news is a total 2938 time has been read
Tags: X-Press Feeders Abandons TransAtlantic Brand Name